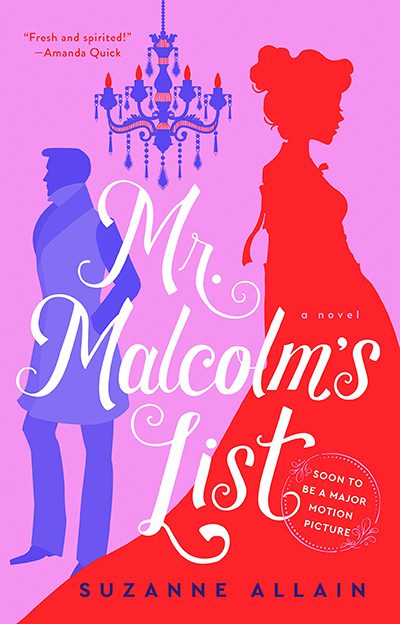 Tallahassee resident Suzanne Allain has written a romantic comedy of manners set in 19th century England that will be released on July 28, 2020.  Soon to be a major motion picture with an all-star cast!

“Allain’s characters are witty and appealing… This effervescent love story is a charmer.” —Publishers Weekly

Watch a ten-minute short film that is a prequel to the feature film and novel here:  Mr. Malcolm’s List: Overture

Journey of the Water

Power of the Ballot: Beyond the 19th Amendment

From the Field to Film to Fun

Zach Hunter - February 24, 2017
0
WFSU's Zach Hunter put together this video of the screening and celebration of the new documentary by Elam and Nic Stoltzfus, The Great Florida...

WFSU Public Media - November 26, 2015
0
This week we explore the Good Taste Tally farm and learn what it is doing to help some local teenagers grow their futures in...