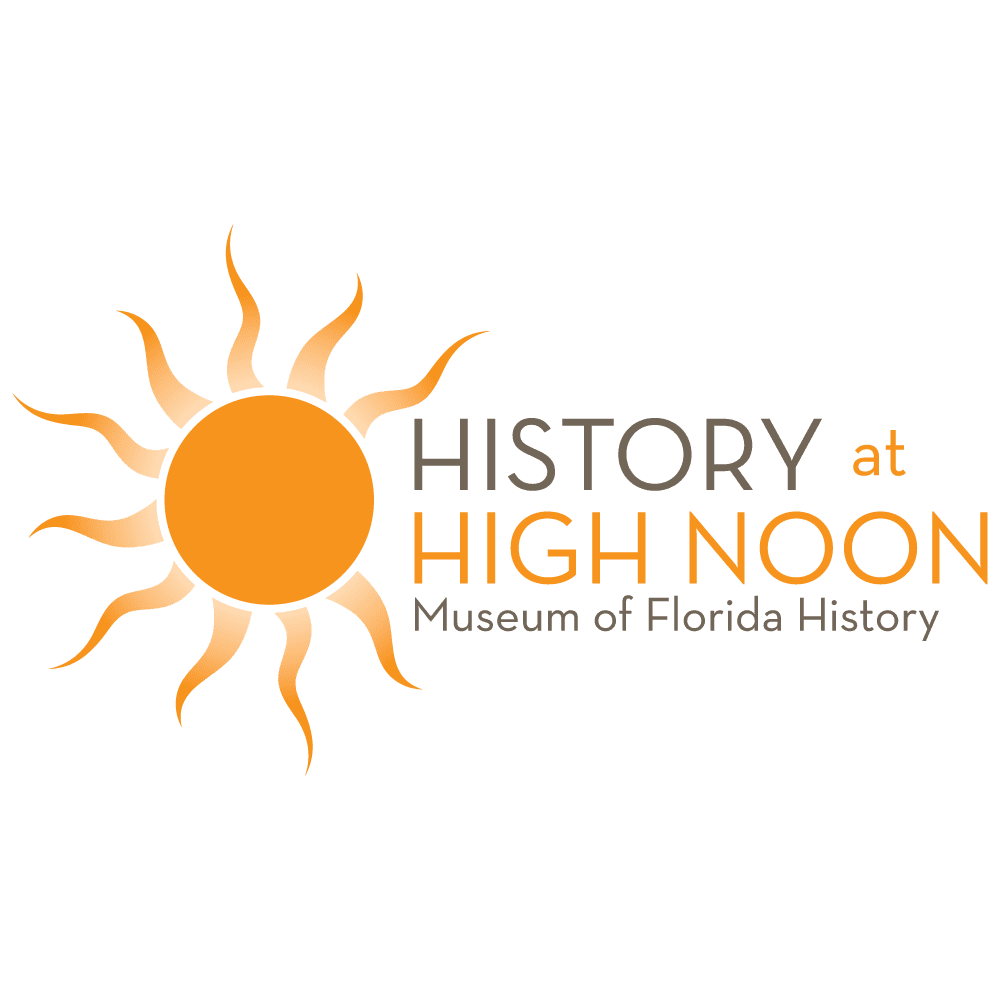 2021 marks the 200-year anniversary of Florida becoming a United States territory in 1821. The significance of this anniversary goes far beyond the political implications of the treaty with Spain, particularly when viewed through the experiences of Native people and free Black communities in the area near modern-day Tallahassee.

Join John Grandage, Public Engagement and Historic Site Development Director for the Division of Historical Resources, for a presentation focused on the evolution of civil rights in early territorial Florida and Tallahassee history within the broader context of the bicentennial commemoration.

Rob Diaz de Villegas - May 12, 2017
0
Sometimes, high school students fall far enough behind that graduation seems impossible. When students reach this point, it can be easy to drop...