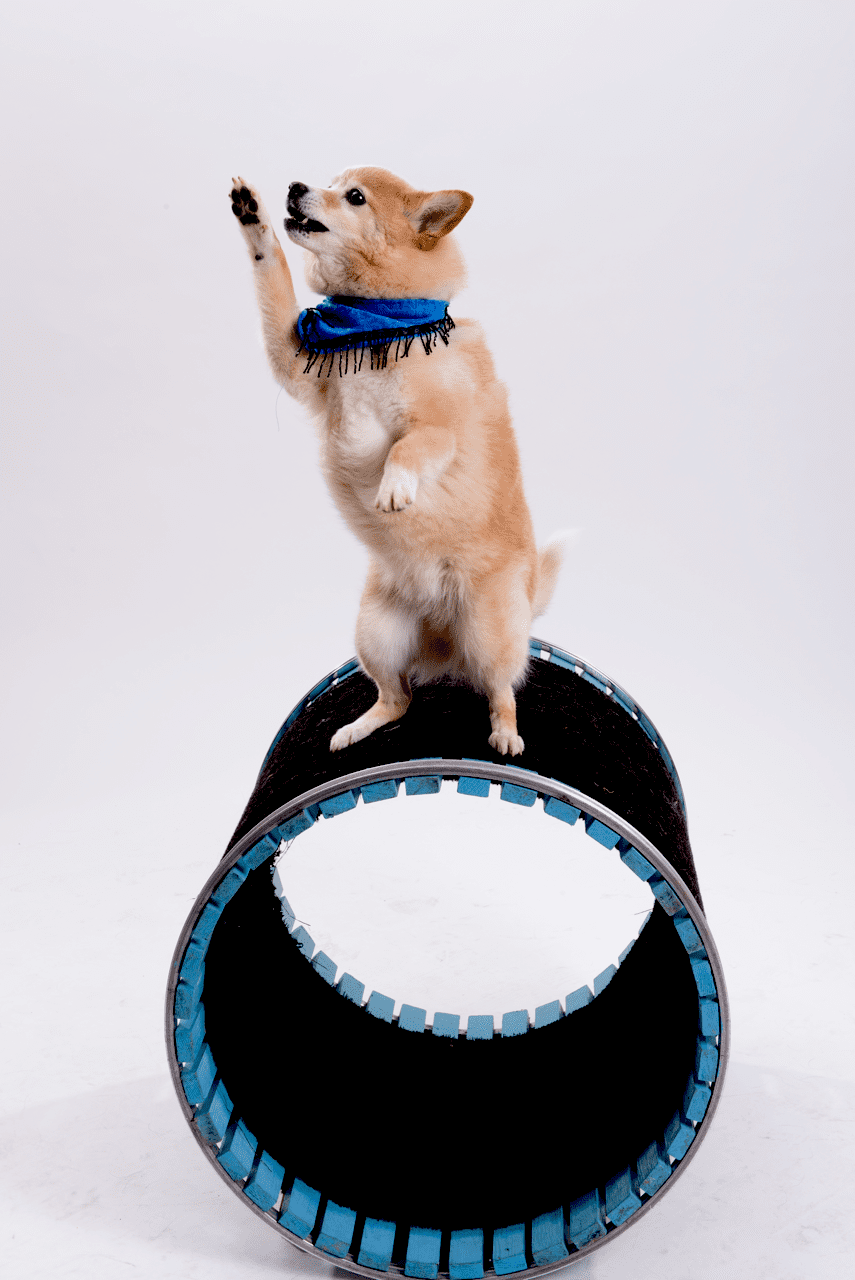 Expect the unexpected, as canines and comedy collide in a smash hit performance that leaves audiences everywhere howling for more! From shelters to showbiz, these amazing mutts unleash havoc and hilarity in a breathtaking, action-packed, comedy dog spectacular, featuring some of the world’s most talented four-legged performers. Among them are Chico, the first performing dog of Mutts Gone Nuts; Feather, who has the unofficial world record for highest jump by a dog; Charli, who makes wire-walking look easy; and Geronimo, who has received belly rubs from Whoopi Goldberg and David Letterman! Deemed “A Must See” by The Washington Post, these dogs are sure to steal your heart and then your socks!

Blaise Gainey - October 10, 2019
0
Tyndall Air Force Base Before, During. and After the Storm “Throughout all of our careers we always prepare for...

Robbie Gaffney - October 1, 2018
0
Don't call it LARPing! These SCA fighters are historically reenacting the medieval ages! They craft their own knightly armor, weave their own clothes, and...