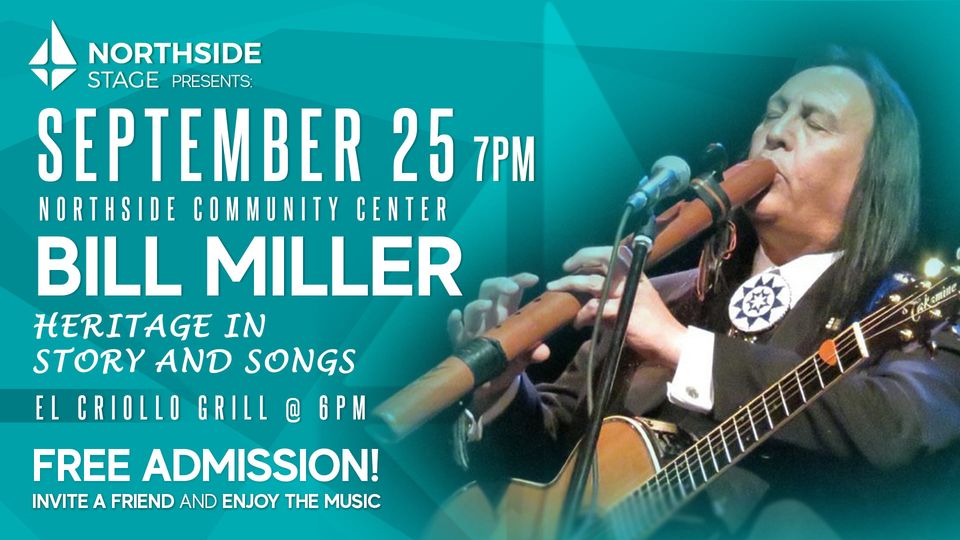 A Mohican Indian from northern Wisconsin, Miller grew up amid the streams and woodlands of the reservation (his tribe is properly called Mahicanuk, which means “People From Where The Waters Are Never Still”). He has long been one of the most admired figures in the Native American arts and activist arenas, respectively, and beyond – a voice for the voiceless, a link between two great and clashing civilizations.

Astronomy is Heavenly at Pebble Hill Planation: An Introduction to Astronomy and Star Party

Mike Plummer - May 26, 2016
0
Other cocktails not shown in the broadcast are the bourbon based Keeneland Thoroughbred, the gin based Blacksheep's Heyday, and the vodka based St. George...

WFSU Public Media - February 11, 2016
0
We travel to Wakulla County to visit the Florida Wild Mammal Association to find out more about their search for a new home. We...