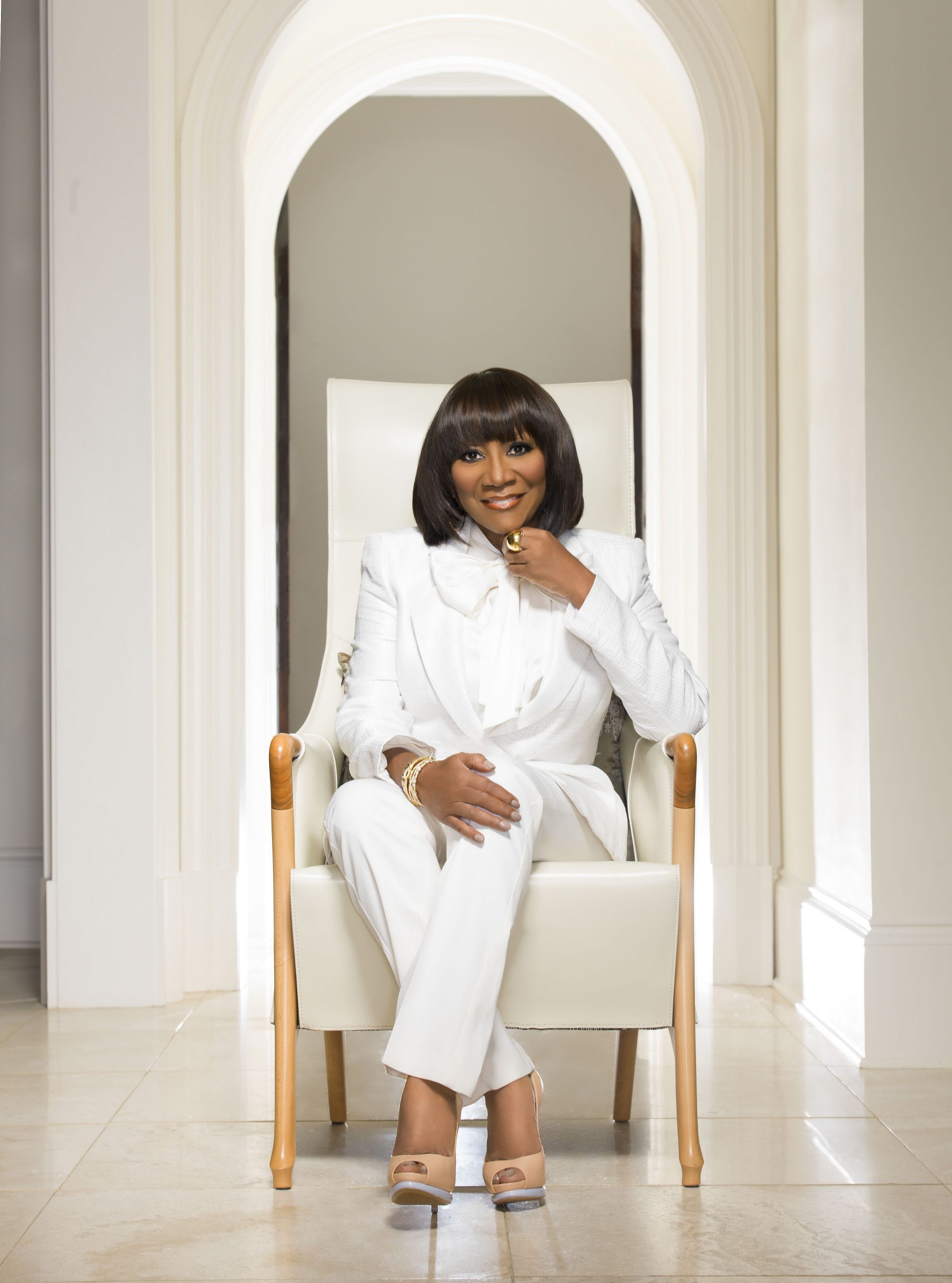 As time continues to evolve, the soulful songbird known as Patti LaBelle has become synonymous with grace, style, elegance and class. Belting out classic rhythm and blues renditions, pop standards and spiritual sonnets have created the unique platform of versatility for which she is known and revered. The same motivation that had Patricia Louise Holte blossom from a choir member to lead vocalist for Patti LaBelle & The Bluebelles, which was later renamed LaBelle, to a solo artist is the same energy that keeps her fire burning today. Between recording and touring, Patti LaBelle has written six books, created a food line, and starred in a highly rated show on the Cooking Channel called Patti LaBelle’s Place. Throughout her 50-plus year career, Patti has become world-renowned as an entertainer and entrepreneurial success. Come see the incomparable force that is Patti LaBelle and the voice that launched a dynamic career!

Rob Diaz de Villegas - December 17, 2020
0
The Tallahassee Museum’s 2017 red wolf pack could be getting much larger. But, like many human families, it’ll be growing from across...

Belle and the Band Join us in the WFSU Studios

Suzanne Smith - February 4, 2016
0
Belle and the Band members Kathryn, Mike, Mickey, and Kevin have been performing together for about five years and playing together for so long...