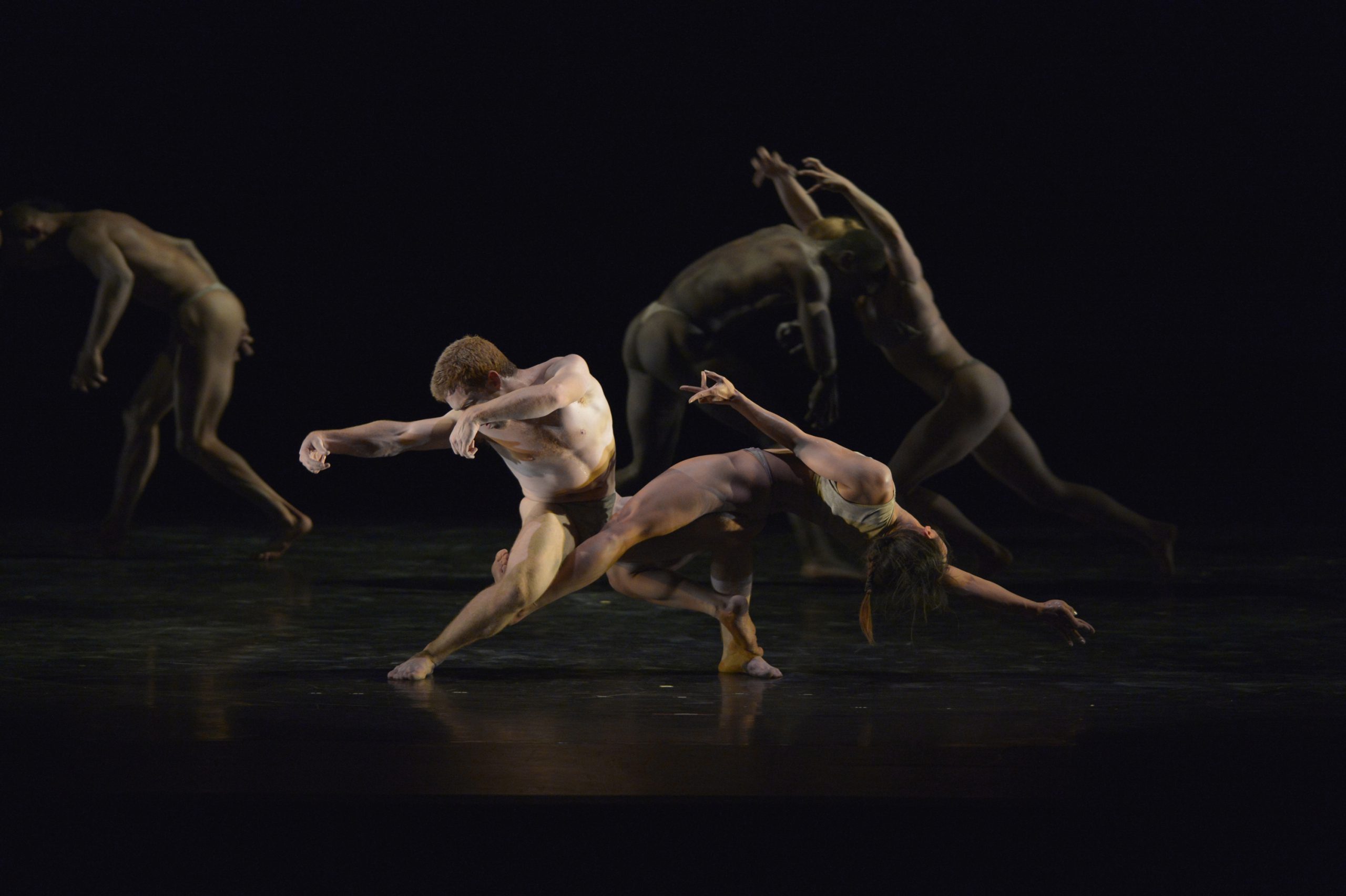 Since 1971, Pilobolus has tested the limits of human physicality to explore the beauty and the power of connected bodies. Pilobolus brings decades of expertise telling stories with the human form to show diverse communities, brands, and organizations how to maximize group creativity, solve problems, create surprise, and generate joy through the power of nonverbal communication. Pilobolus has been featured on The Late Show with Stephen Colbert, NBC’s TODAY Show, MTV’s Video Music Awards, The Harry Connick Show, ABC’s The Chew, and the CW Network’s Penn & Teller: Fool Us. The dance company has been recognized with many prestigious honors, including a TED Fellowship, a 2012 Grammy® Award Nomination, a Primetime Emmy® Award for Outstanding Achievement in Cultural Programming, and several Cannes Lion Awards at the International Festival of Creativity. In 2015, Pilobolus was named one of Dance Heritage Coalition’s “Irreplaceable Dance Treasures.” Pilobolus has collaborated with more than 75 brands and organizations in finance, retail, media, fashion, sports, and more to create bespoke performances for television, film, and live events.

Where Have All the Flowers Gone?

WFSU Public Media - November 9, 2017
0
Originally written by Pete Seeger, Where Have all the Flowers Gone?, is performed by Fred Lee (Vocals) and Jack Quine (Guitar) for WFSU's studio...

WFSU Public Media - May 3, 2018
0
We dig into the past in this episode. First with archaeologists at a site in the St. Marks National Wildlife Refuge as they try...