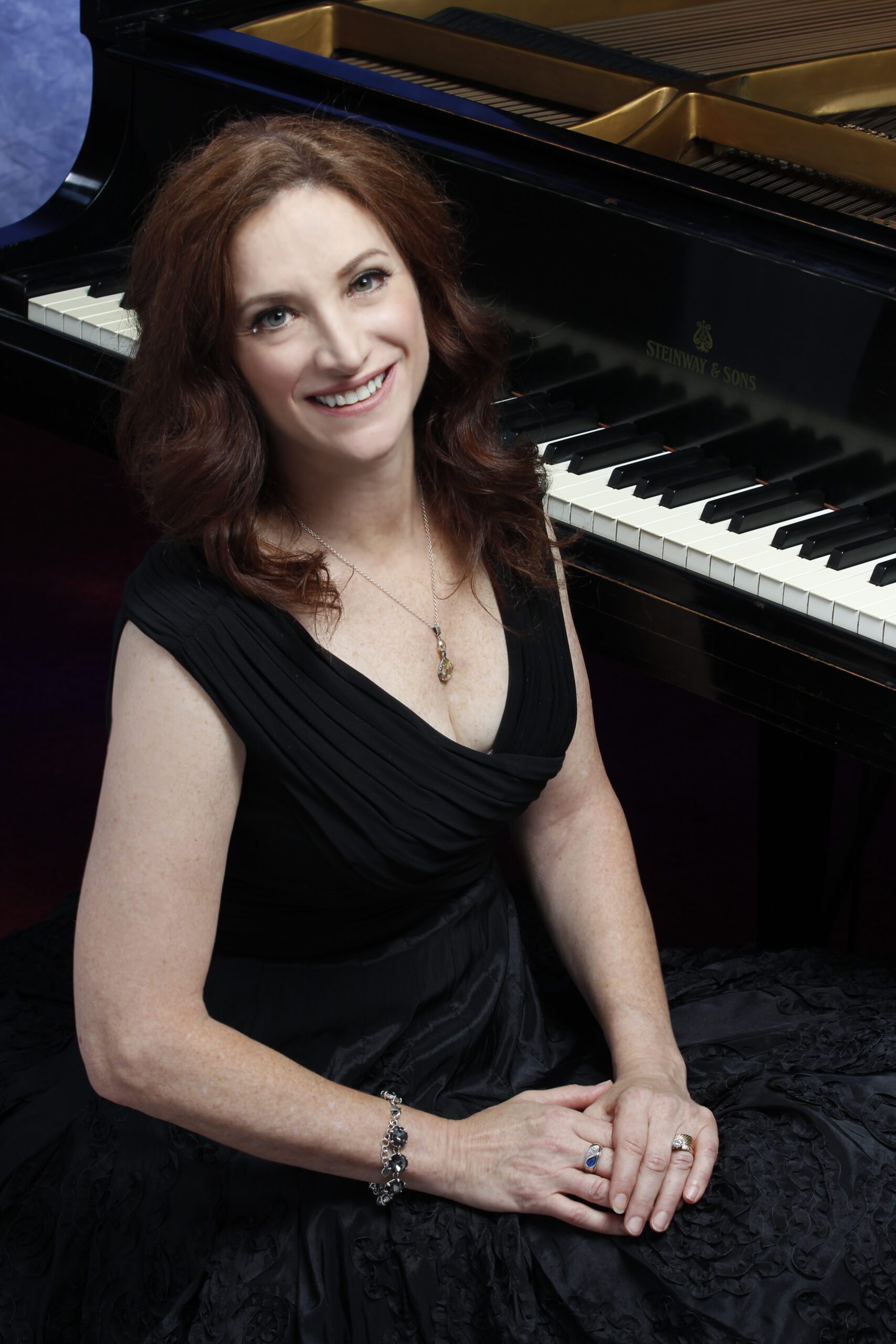 Robin Spielberg From the Heart – Give My Regards to Broadway

By the time she turned 10, Robin Spielberg had already composed 50 original songs.  Spielberg earned a Bachelor of Fine Arts in Drama from New York University and is a founding member of the Atlantic Theatre Company. She is hailed as one of America’s most popular contemporary female pianists and composers and has been featured in live performances on PBS, CBS Saturday Morning, ABC News, Lifetime Live and NPR. Her extensive discography includes original piano solos, arrangements of American standards, holiday recordings, Americana melodies and lullabies. Spielberg is a Celebrity Spokesperson for the American Music Therapy Association, which has been covered by The New York Times and has resulted in a TEDx TALK. Her memoir, entitled Naked on the Bench: My Adventures in Pianoland won a gold medal in the Reader’s Favorite International Book Award Contest and is largely considered a “must-read” for anyone involved in the arts.

WFSU Public Media - February 11, 2016
0
Local musician Brian Bowen joins us in the WFSU studio to perform his original song about men and women of Apalachicola Bay.