WFSU Local Routes
Home Events “The Constitution of Knowledge: A Defense of Truth” with Jonathan Rauch 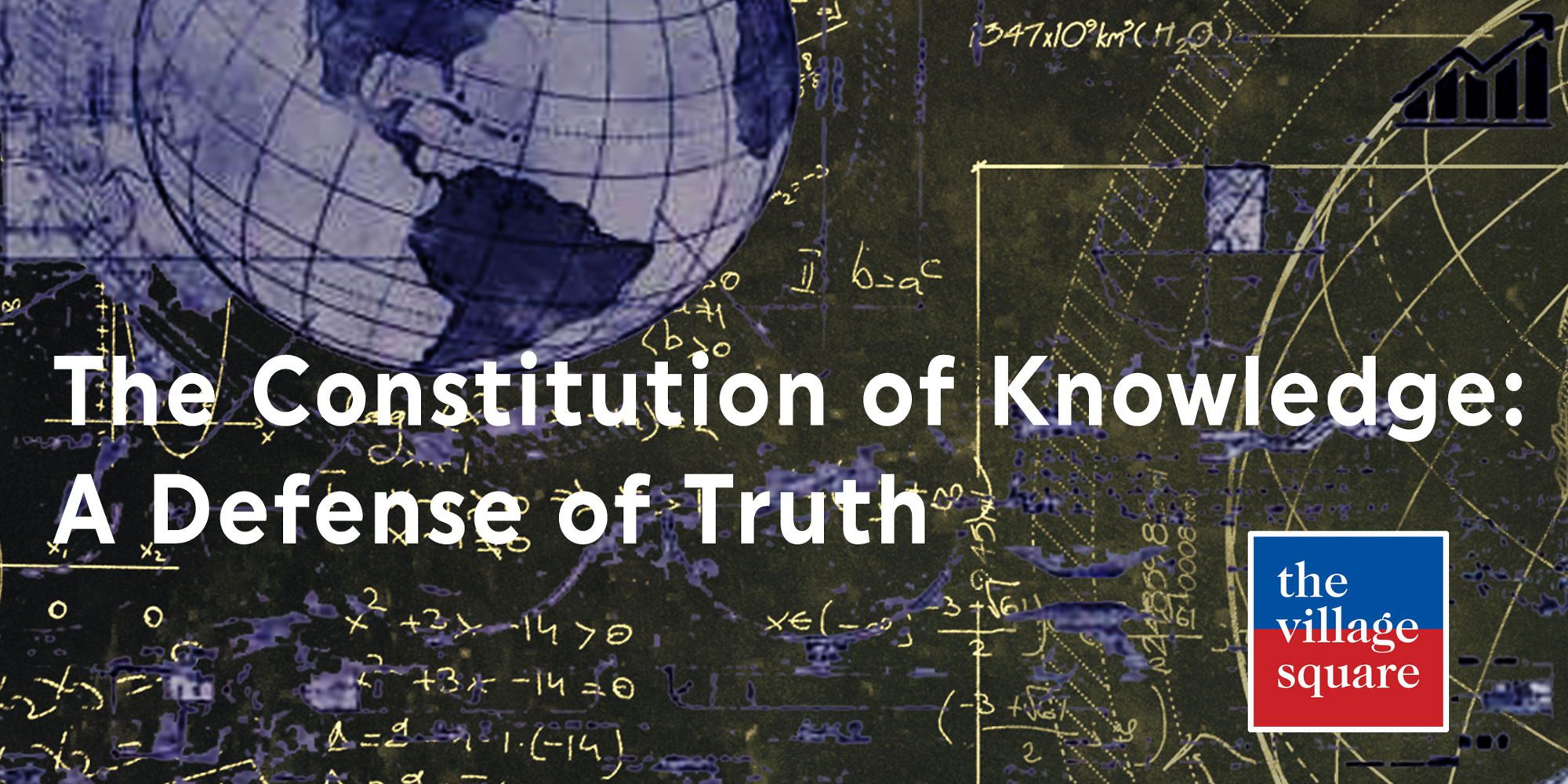 “The Constitution of Knowledge: A Defense of Truth” with Jonathan Rauch

Online trolls and political disinformation. Cancel culture and Twitter pile-ons. We’re living in a time when truth itself is under perpetual assault by growing numbers of our fellow citizens (and more than a few Russian bots) who simply don’t want to believe anything that they — well — didn’t already want to believe. This rising tide of illiberalism from across the political spectrum has many of us yammering on until we turn blue about respectful disagreement and the marketplace of ideas.

But, what if defenders of truth are missing the most fundamental conceptual revolution at the very core of this American experiment and the enlightenment — of western civilization itself? Jonathan Rauch connects our past to our present challenge as he introduces us to “The Constitution of Knowledge” — the extraordinary system of how we flawed humans gain knowledge that scales and endures. Rauch argues we must know the constitution of knowledge exists if we are to have any hope of defending it.

This frame-shifting conversation is offered in partnership with Florida Humanities as a part of a multi-year series “Unum: America Reignited,” exploring the past, present and future of the American idea — as it exists on paper, in the hearts of our people, and as it manifests in our lives. We thank The Andrew W. Mellon Foundation for their generous support of this program and the Pulitzer Prizes for their partnership.

Rauch, one of the most brilliant minds of our time, was the first to see the culture shift against free speech that has now overtaken American college campuses — which he captured prophetically in Kindly Inquisitors: The New Attacks on Free Thought (written way back in 1995). Similarly, you will feel the ground shift under your feet as you come to understand how we know what we know, and the extraordinary gift of a system for finding truth that is the very center of gravity of the world we live in. This is Jon’s 2nd visit to The Village Square — catch our last conversation with him in 2016 on “Free Speech (in the age of political correctness and bad manners)” here.

Pick up a copy of “The Constitution of Knowledge: A Defense of Truth” and join us on November 4th for an important conversation you won’t soon forget. If you’re in Tallahassee, visit Midtown Reader and mention The Village Square to receive a 15% discount off your purchase.

“Our Declaration: A Reading of the Declaration of Independence in Defense of Equality” with Dr. Danielle Allen

WFSU Public Media - April 11, 2019
0
Lake Elberta in Tallahassee has some of the best bird watching in the area. We learn about the birds that can be found...

WFSU Public Media - May 26, 2017
0
In this week's episode we rock out to a new trend that involves painting, hiding and finding small stones all over our community. Plus,...