The Vietnam War was a major turning point in world history. The war’s impact and its consequences still influence U.S. policy and foreign affairs making it as relevant today as it was fifty years ago. The Vietnam War was enormously controversial, creating significant political, social, and personal rifts that linger to this day.

At the same time that PBS will release Ken Burns and Lynn Novick’s upcoming ten-part, 18-hour documentary series, THE VIETNAM WAR, which tells the epic story of one of the most consequential, divisive, and controversial events in American history, WFSU Public Media seeks to foster local conversations about what happened at home during the War, what went wrong and what lessons are to be learned.

But beyond the political narrative, the upcoming documentary features more than 120 popular songs that define the era, including tracks from The Beatles, The Rolling Stones, Bob Dylan, Jimi Hendrix, Pete Seeger and many more. The film also features more than 100 iconic musical recordings from greatest artists of the era, and haunting original music from Trent Reznor and Atticus Ross as well as the Silk Road Ensemble featuring Yo-Yo Ma.

Inspired by the upcoming documentary, WFSU Public Media will present a live-in-studio event highlighting the music and stories of the Vietnam War period. The event will feature performances from local musicians as well as perspectives of those who experienced the period from many angles, first-hand.


More about This Event

Share your story on our Vietnam Stories group page.

Send us a message about your story via email.

Why are we collecting your stories?

Ken Burns new documentary, “The Vietnam War” focuses on the idea that “there is no single truth in war.” Thanks in part to a grant by WETA and Ken Burns and Lynn Novick's ten-part, 18-hour documentary series, “The Vietnam War,” WFSU Public Media has created a multimedia project to examine local stories tied to this era. To explore the many diverse experiences of the period, we plan to gather input from Vietnam Veterans, local residents, authors, and Vietnam War protestors in video and audio interviews.

Learn more about the upcoming documentary.

Join our Facebook Group or use the hashtags #VietnamWFSU and #VietnamStoriesPBS across social media.

Made possible by Public Media stations across the state, The Florida Stories of Service website is a one-stop online destination for resources and content for veterans and those who are interested in veterans’ issues.

Ken Burns and Lynn Novick’s ten-part, 18-hour documentary series, THE VIETNAM WAR, tells the epic story of one of the most consequential, divisive, and controversial events in American history as it has never before been told on film. Visceral and immersive, the series explores the human dimensions of the war through revelatory testimony of nearly 80 witnesses from all sides—Americans who fought in the war and others who opposed it, as well as combatants and civilians from North and South Vietnam.

An event that will feature local bands performing iconic songs of the 60s and 70s which helped define the Vietnam War era. Clips from Ken Burns and Lynn Novick's THE VIETNAM WAR documentary will be shown at the live event paired with a moderated discussion about the war and its meaning.

This event has occurred, but you can view the entire program online. 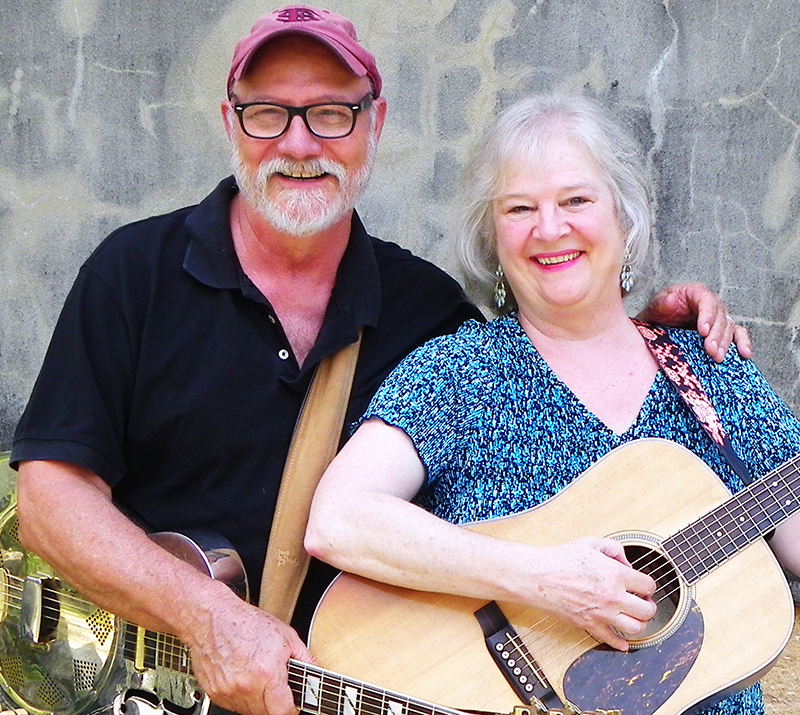 Sway Jah Vu is Florida-grown alt-reggae. With a distinct sound, Sway Jah Vu blends reggae heavy bass and guitar with commanding vocals and hard hitting beats. "We want to push the limits for creating new and exciting music while staying true to our mission of creating a cultural sway." 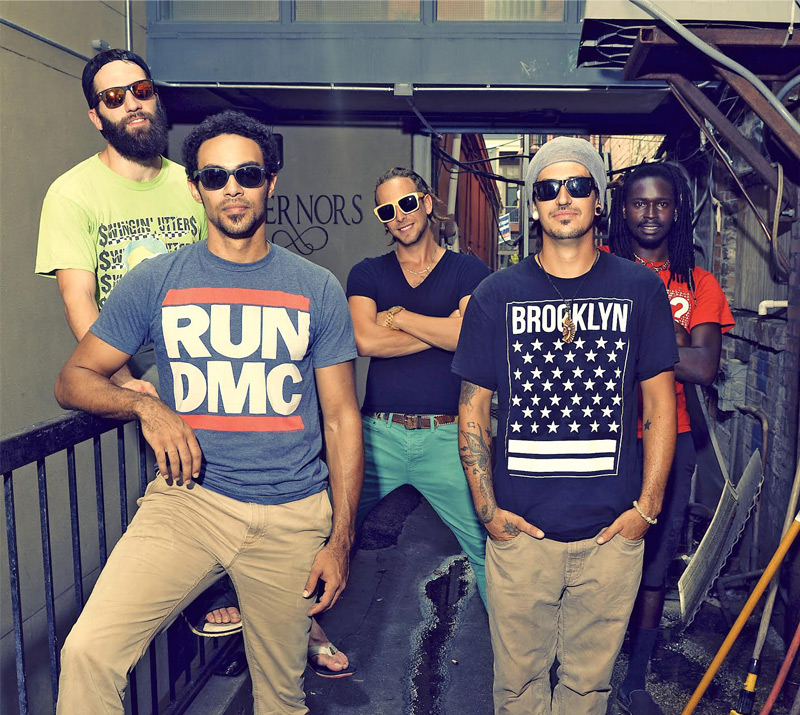 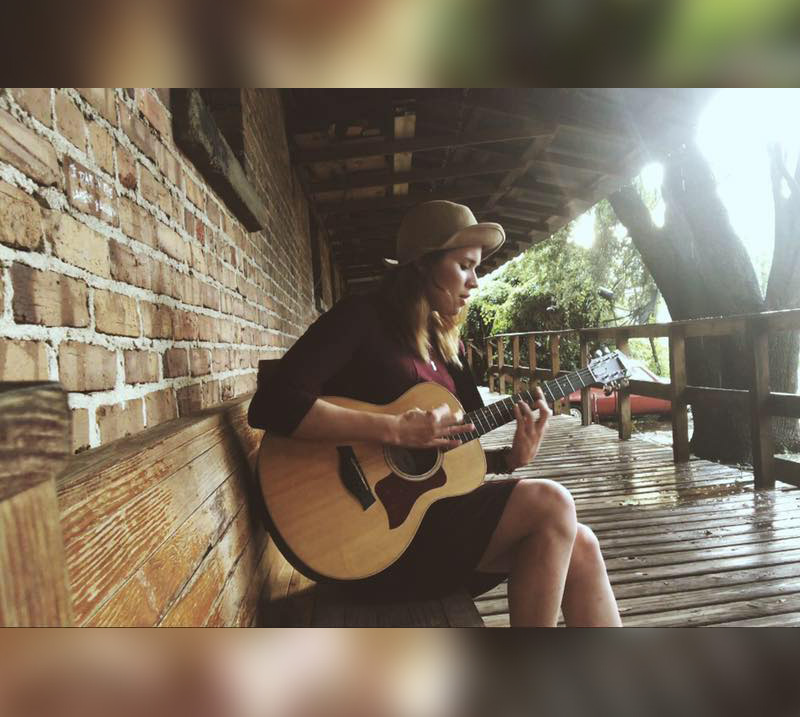 Rachel Hillman is a jazz vocalist and guitarist based in Tallahassee, FL. She has performed in venues such as The Moon, The American Legion, Hi Fi Jazz Cafe, B Sharps, and at local markets like the Tallahassee Bazaar and Food Truck Thursday. She has performed a wide variety of genres and enjoys covering classic pop and jazz tunes with quick finger picking and jazz chords. Her soft vocals meshed with quiet arrangements are perfect for an evening out with white wine and cheesecake. 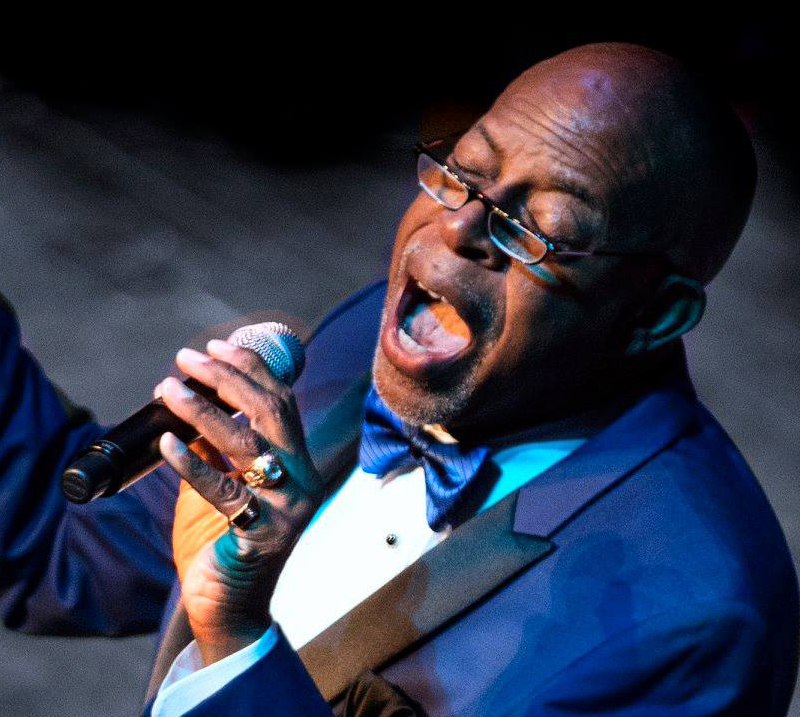 This project is made possible by... 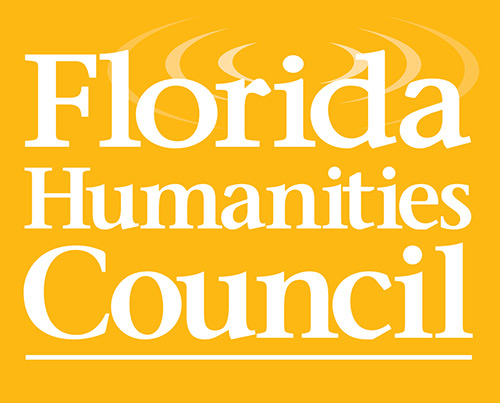 A tribute to the Vietnam War.

Inspired by the upcoming documentary, WFSU Public Media will present a live-in-studio event highlighting the music and stories of the Vietnam War period. The event will feature performances from local musicians as well as perspectives of those who experienced the period from many angles, first-hand.

You clicked the button, but it doesn't actually go anywhere because this is only a demo.