Live music was playing throughout Tallahassee over the weekend. The area’s musicians and their fans are getting back into the swing of live performance in more traditional venues.

The Tallahassee Museum’s Swamp Stomp was back to a full house of spectators and performers, as combination musican/MC Del Suggs observed.

“It’s so great to be here at the Tallahassee Museum for the Swamp Stomp and nobody has to worry too much about social distancing. We’re outside, it’s a beautiful day and it’s so great to get all these great acts out here again.” 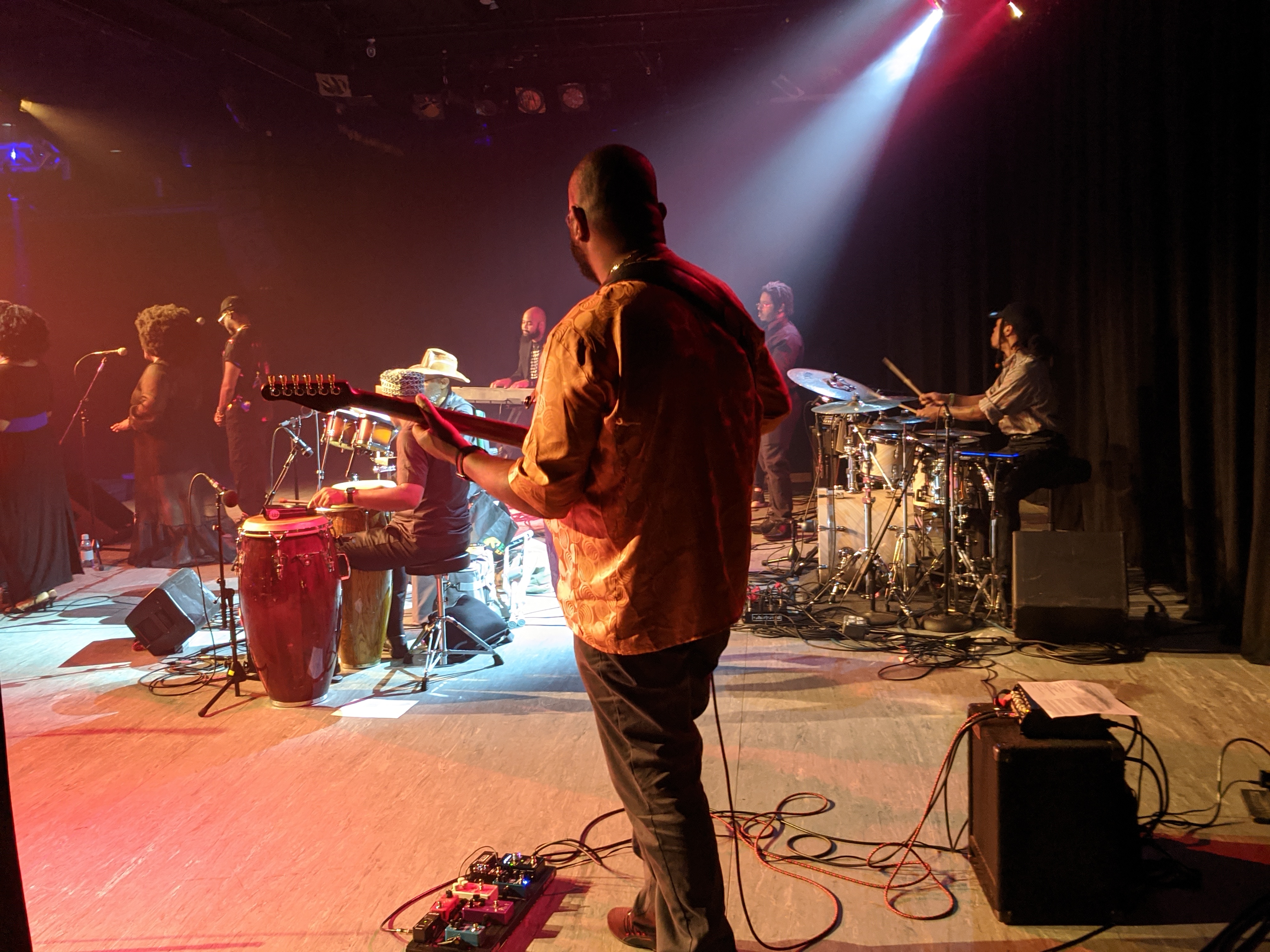 Meanwhile a few miles away at The Moon, a large crowd was enjoying the Second Annual Sankofa Festival, a hearty musical mashup of reggae, funk, soul and jazz. Tallahassee musicians had brought that same performance to Cuba a few years back before the pandemic.

We Sit Down with Longineu & Joanna Parsons

Suzanne Smith - February 18, 2016
0
Longineu and Joanna Parsons are both faculty members at Florida A&M University.  Longineu is a jazz trumpeter and Joanna is a classical pianist – and...

WFSU Public Media - November 16, 2017
0
We learn about a special program that uses therapeutic horsemanship to heal relationships. Plus, interesting research can be discovered within the lives...