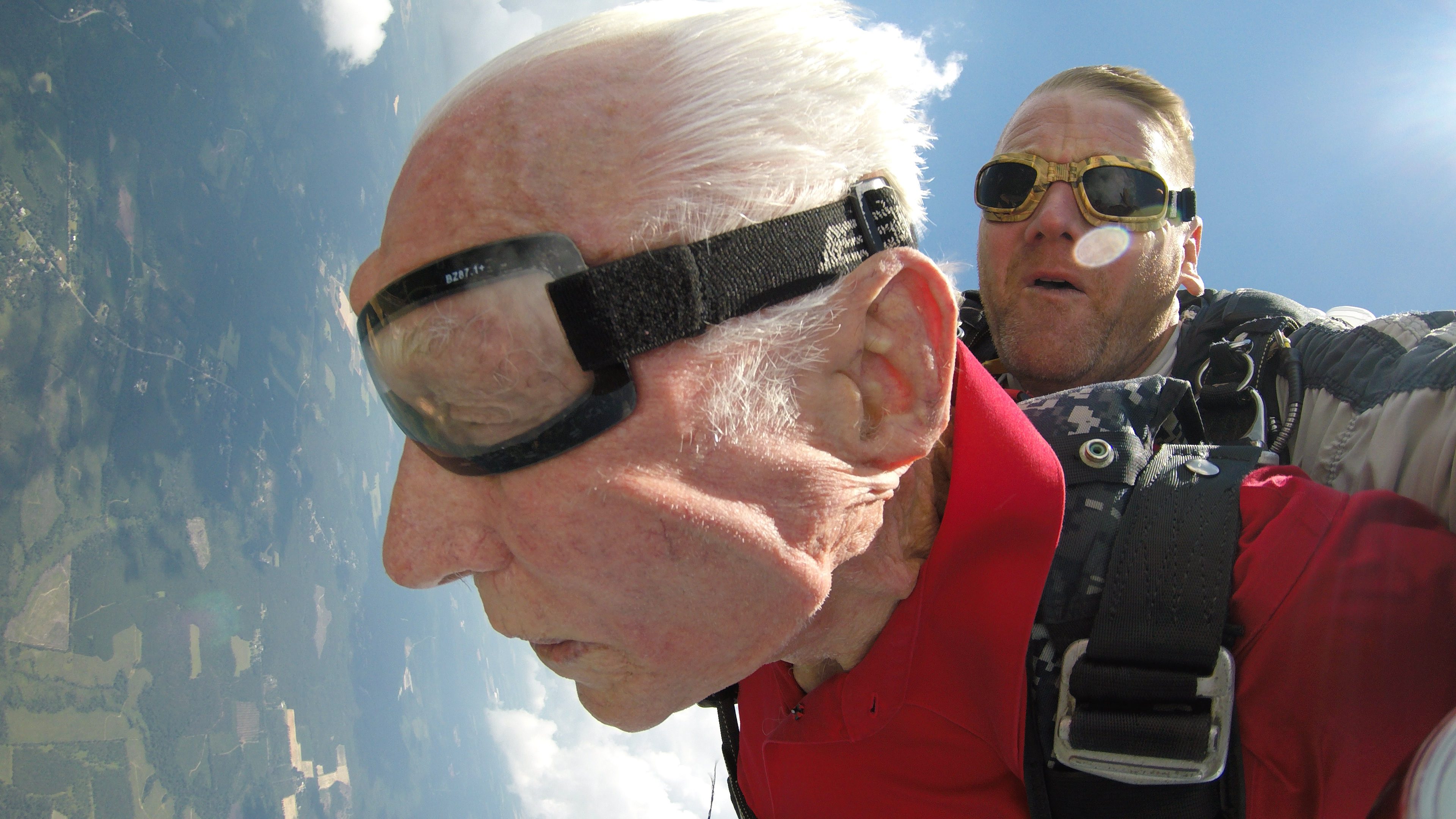 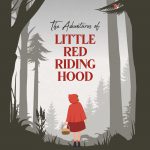 WFSU Public Media - March 14, 2019
0
The reality of the old west with names like Bat Masterson, Tom Horn, "Buffalo Bill" Cody, and "Wild Bill" Hickok may be long past....

WFSU Public Media - March 31, 2016
0
We begin the first of our three part series about the Red Hills of our viewing area. In part one of “Roaming the...