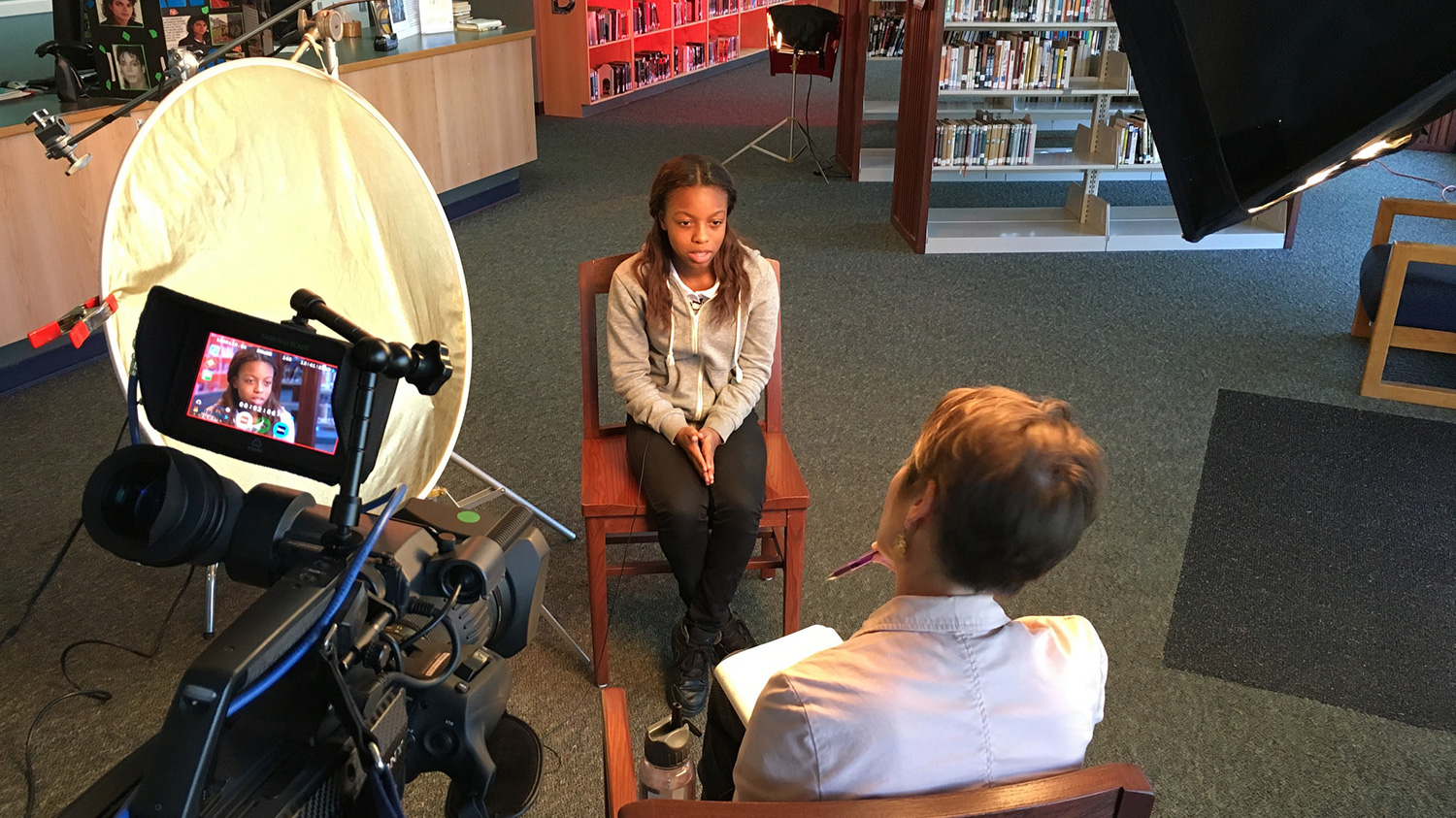 WFSU is a PBS Member Station
PBS is a membership organization that in partnership with its member stations serves the American public with programming and services of the highest quality, using media to educate, inspire, entertain and express the diversity of perspectives. PBS empowers individuals to achieve their potential and strengthens the social, democratic and cultural health of the U.S.


PBS offers programming that expands the minds of children, documentaries that open up new worlds, non-commercialized news programs that keep citizens informed on world events and cultures and programs that expose America to the worlds of music, theater, dance and art. It is a multi-platform media organization that serves Americans through television, mobile devices, the web, in the classroom, and more.

Broadcast Footprint
WFSU's broadcast signal reaches from as far west as Okaloosa County in Florida (WFSG), and as far east as Taylor and Madison Counties. WFSU also reaches into most of south Georgia's western counties.

WFSU television is a public service that is, in part, funded by viewer donations. To find out more about how you can help and become a member of WFSU, visit the support section of this website.