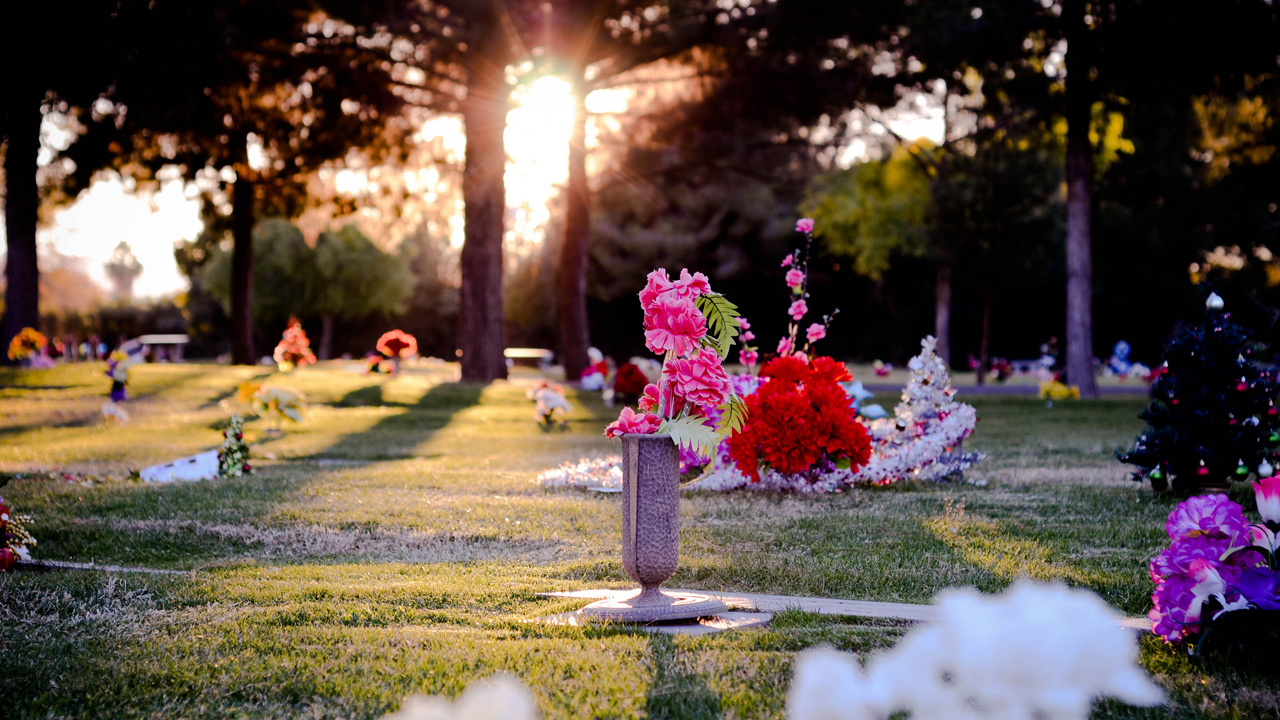 "Cemetery - Papa" by walayati is licensed under CC BY-ND 2.0

WFSU gratefully accepts honor and memorial gifts and treats each gift with individual attention. An honorary gift is usually made to honor people who are still living. A gift in memory of is a thoughtful tribute to the memory of someone who has passed away and is a wonderful gift to dedicate to the family.

When an honor or memorial gift is received by WFSU, a special card is sent to the person identified by the donor. The amount of the contribution is never revealed. The donor also receives a letter of acknowledgment.