From the TV Program Guide 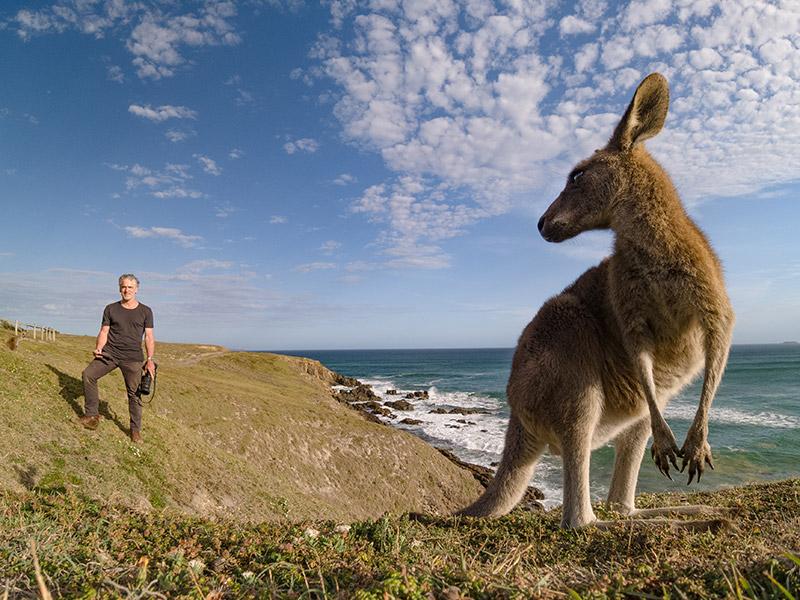 
Wildlife cameraman Gordon Buchanan fronts the team helping scientists investigate the lives of some of Australia's most iconic animals. Koalas, fruit bats and kangaroos take the cameras into their secret worlds. 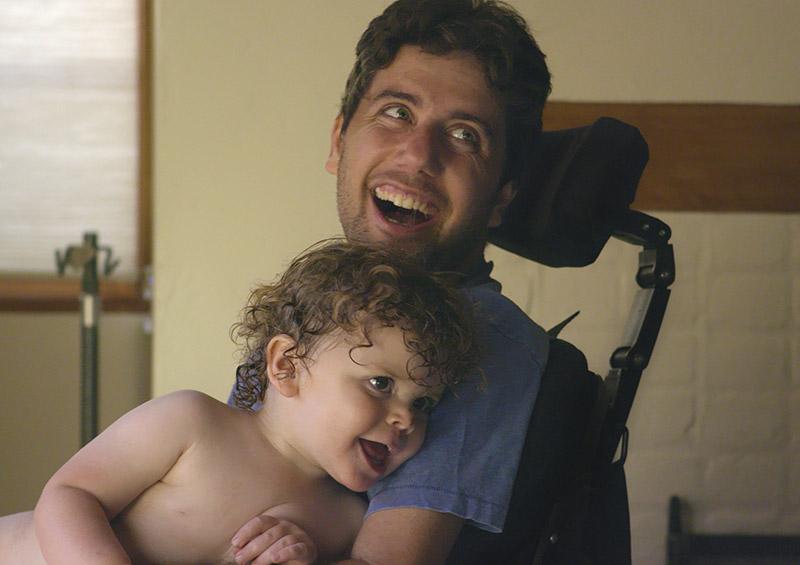 
A rising star in progressive politics and new father, Ady Barkan's life is upended when he is diagnosed with ALS. After a chance encounter with a powerful Senator on an airplane catapults him to fame, Ady and a motley crew of activists ignite a once-in-a-generation movement for universal healthcare, in a journey that transforms his belief in what is possible for the country and for his family. 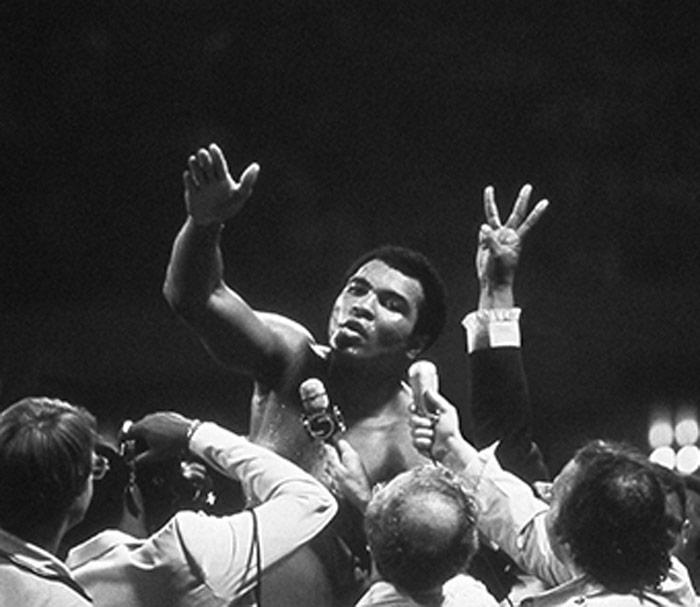 
Boxer Cassius Clay rises up the amateur ranks to win gold at the 1960 Olympics. He turns professional, sharpening his boxing skills and honing his genius for self-promotion. In 1964, he upsets Sonny Liston to become heavyweight champion. 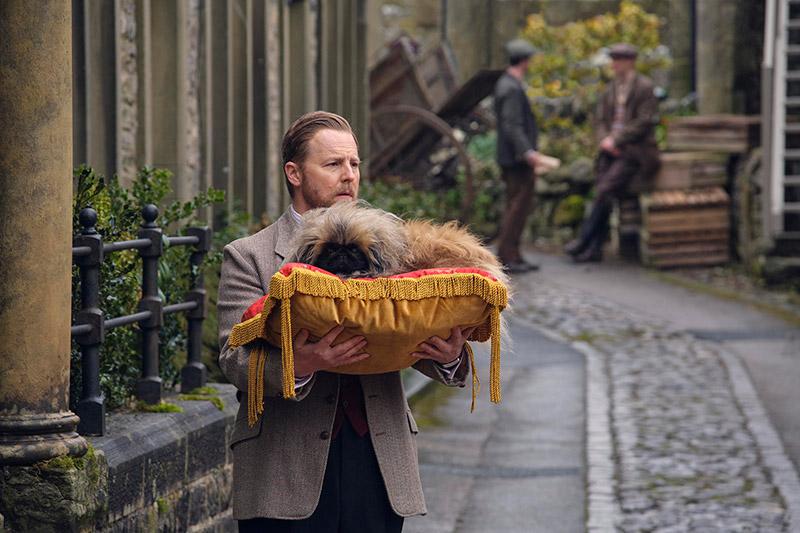 
Medical advice clashes with farming wisdom as James and Helen have their first quarrel. Mrs. Pumphrey's dog gets Tristan in trouble.